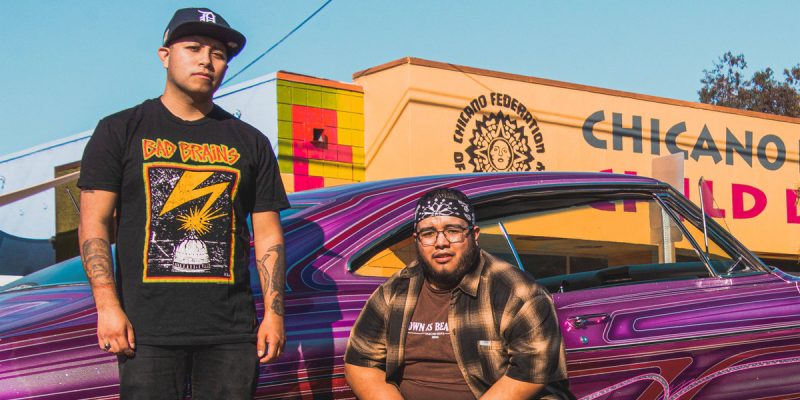 From their bio:
What do you get when you cross traditional Mariachi music with Punk rock snarl and attitude?

While growing up in Pontiac, Michigan, Tino developed a love from Mariachi music through his grandfather on his mother’s side who, sang and played trumpet.

He also spent time in south Texas with his paternal grandfather who took him across the border to Mexico from time to time so, he could know where he came from.

As he got older he started playing in punk and ska bands around Detroit yet, he wanted to feel more connected to his roots. Inspired by bands like Gogol Bordello and The Pogues, both of whom looked into their own pasts to create something new, he decided to create what he calls Mariachi punk and started Pancho Villa’s Skull. A

t the beginning of 2016 his brother Rolando Ybarra joined the band to play percussion and added to the sound heavily. Making the sound bigger but, maintaining a stripped down feel.